We can support you with every step

Turkey is a transcontinental country located in Southeastern Europe and Southwestern Asia bordering the Black Sea. Neighboring countries include Armenia, Azerbaijan, Bulgaria, Georgia, Greece, Iran, Iraq, and Syria. Turkey has a strategic location controlling the Turkish Straits that link the Black and Aegean Seas. The geography of Turkey consists of narrow coastal plains in the west that become increasingly rugged as they progress eastward. The government system is a republican parliamentary democracy; the chief of state is the president, and the head of government is the prime minister. Turkey has a mixed economy in which there is a growing private sector combined with centralized economic planning and government regulation. 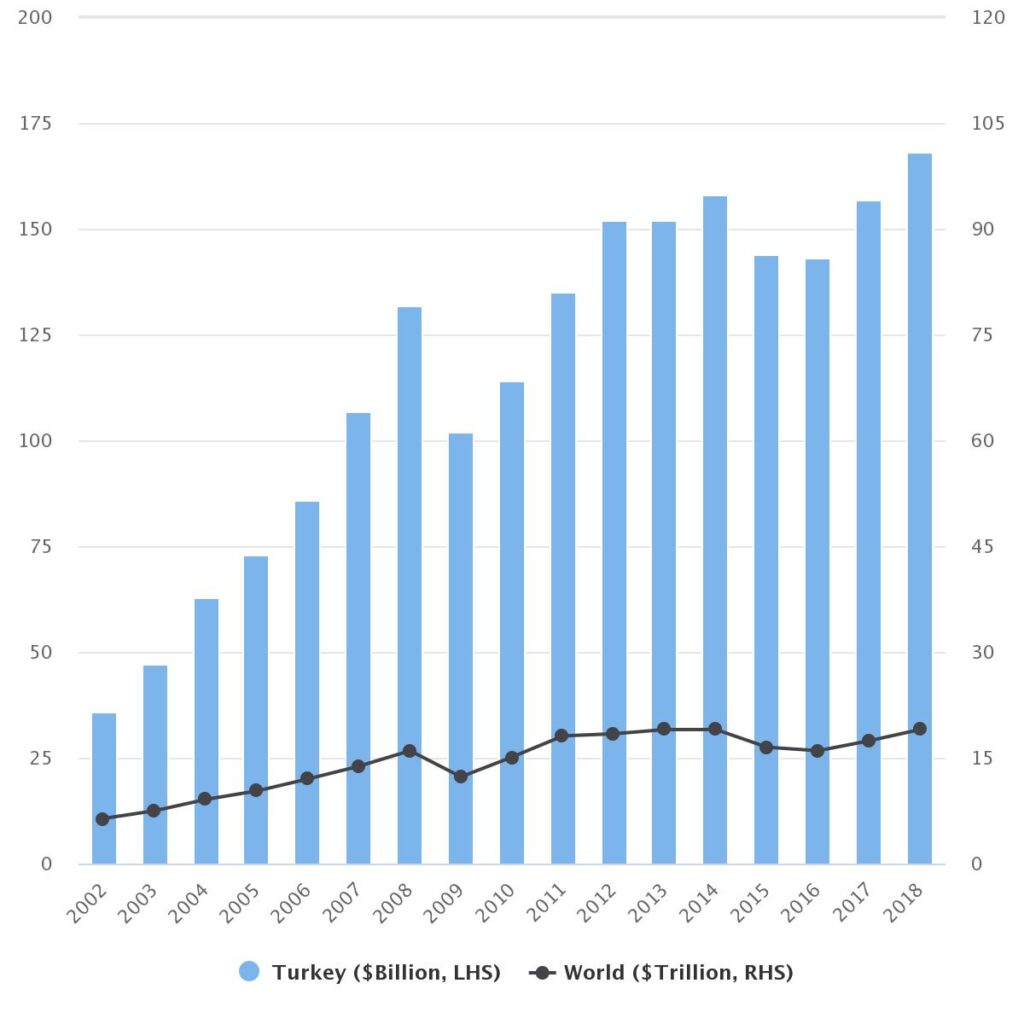 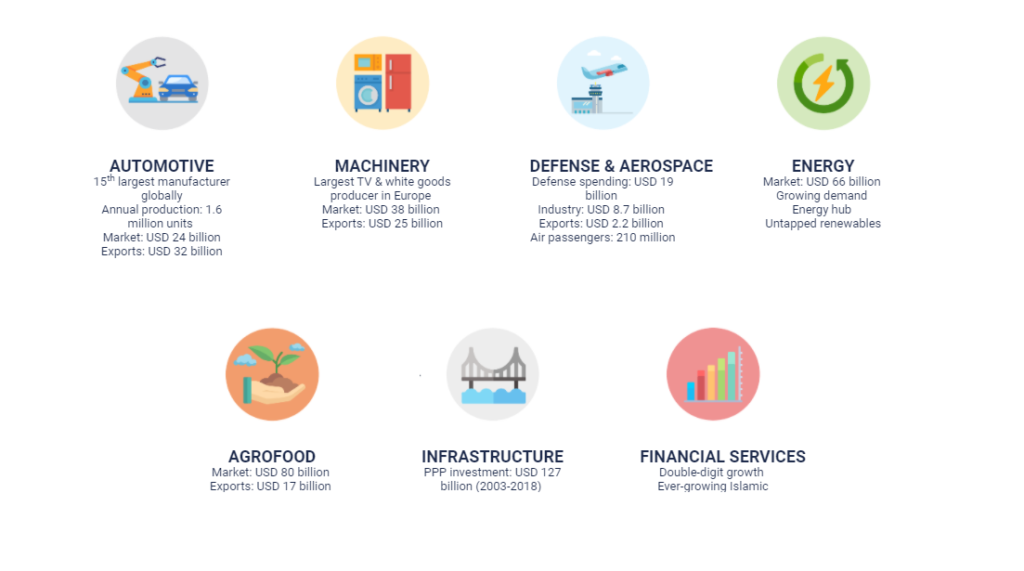 ECONOMIC RELATIONSHIP BETWEEN TURKEY AND NETHERLANDS 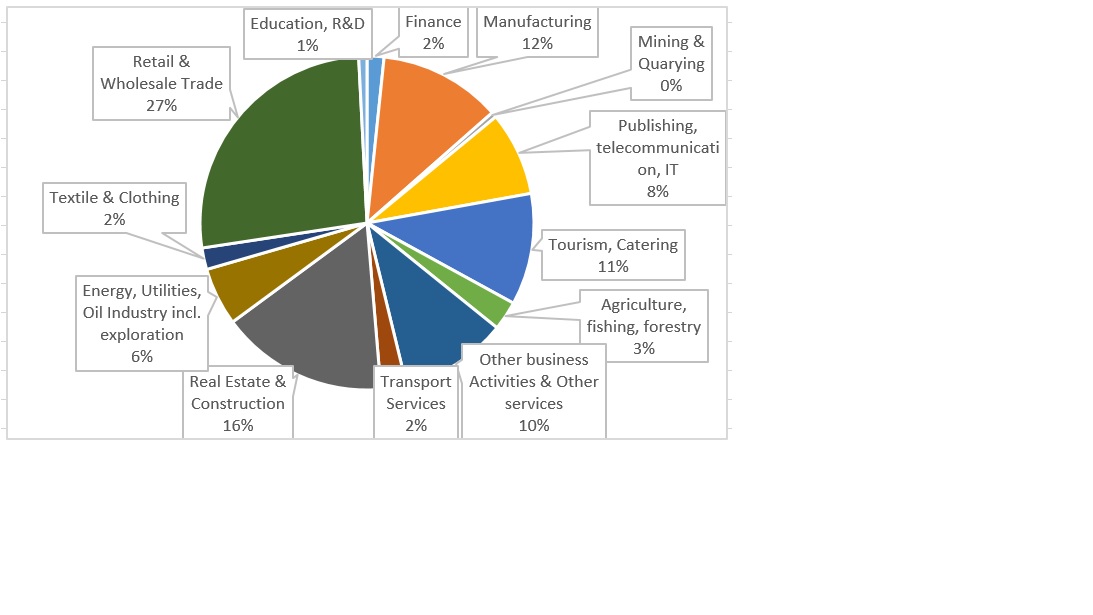